Calls are now recorded - all calls are recorded for training purposes

Calls are now recorded - all calls are recorded for training purposes

We accommodate your requirements and offer free professional advice 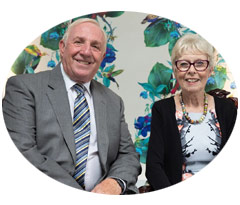 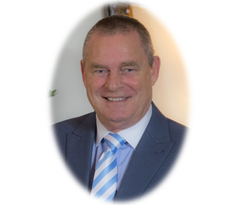 Paul Bowley was born in Brighton. Growing up in Woodingdean, he attended Rudyard Kipling infants then Whitehawk Junior and Secondary schools. In 1980, Paul started work as a coffin maker with W A Stringer & Son in Kensington Gardens, and G Newman in Trafalgar Street. Paul went on to become the funeral director for Frank Davey in Hurstpierpoint, moving to Hassocks to establish Bowley Funeral Service with Pat and Sandy in 1999. Paul has served as National President for the Society of Allied and Independent Funeral Directors (SAIF), and a member of the Rotary Organisation since 1987. 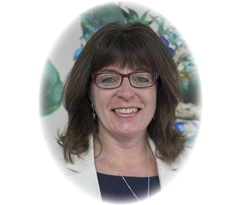 Sue Vickery started to work closely with us when we opened our premises in Burgess Hill in 2010. With a background in financial services, Sue is our Finance Director and Accounts Manager. She also works closely with local families arranging funerals in Haywards Heath and is a specialist advisor for Golden Charter funeral plans. 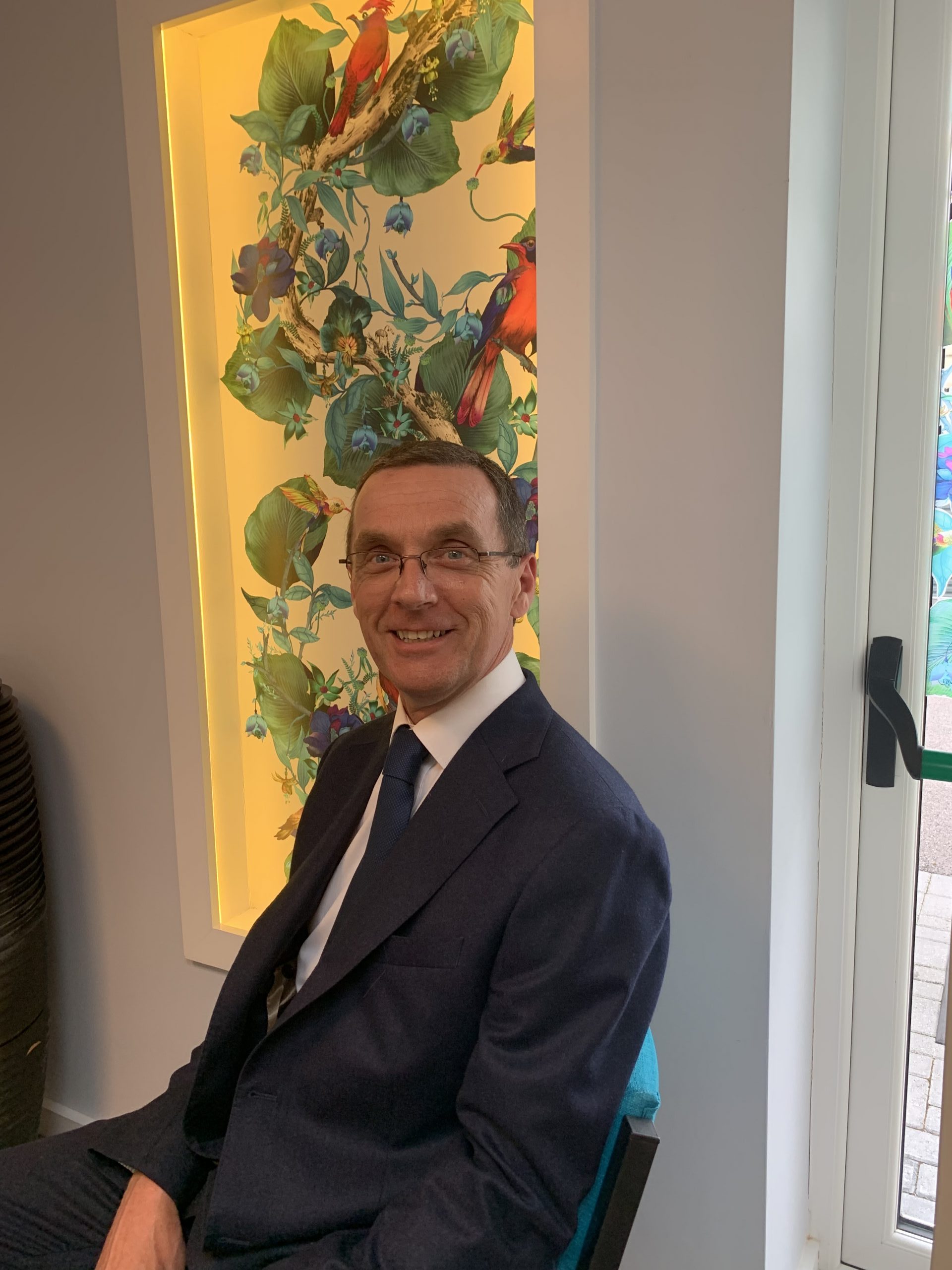 Paul Harber joined us in 2021 as Senior Funeral Director based at our Haywards Heath office. Paul has many years’ experience working within the independent sector and has gained a wealth of knowledge. He is dedicated to providing excellent care to bereaved families and is proud to work with a long-established and well-respected local independent funeral director. He is looking forward to building relationships within the community and supporting local people. 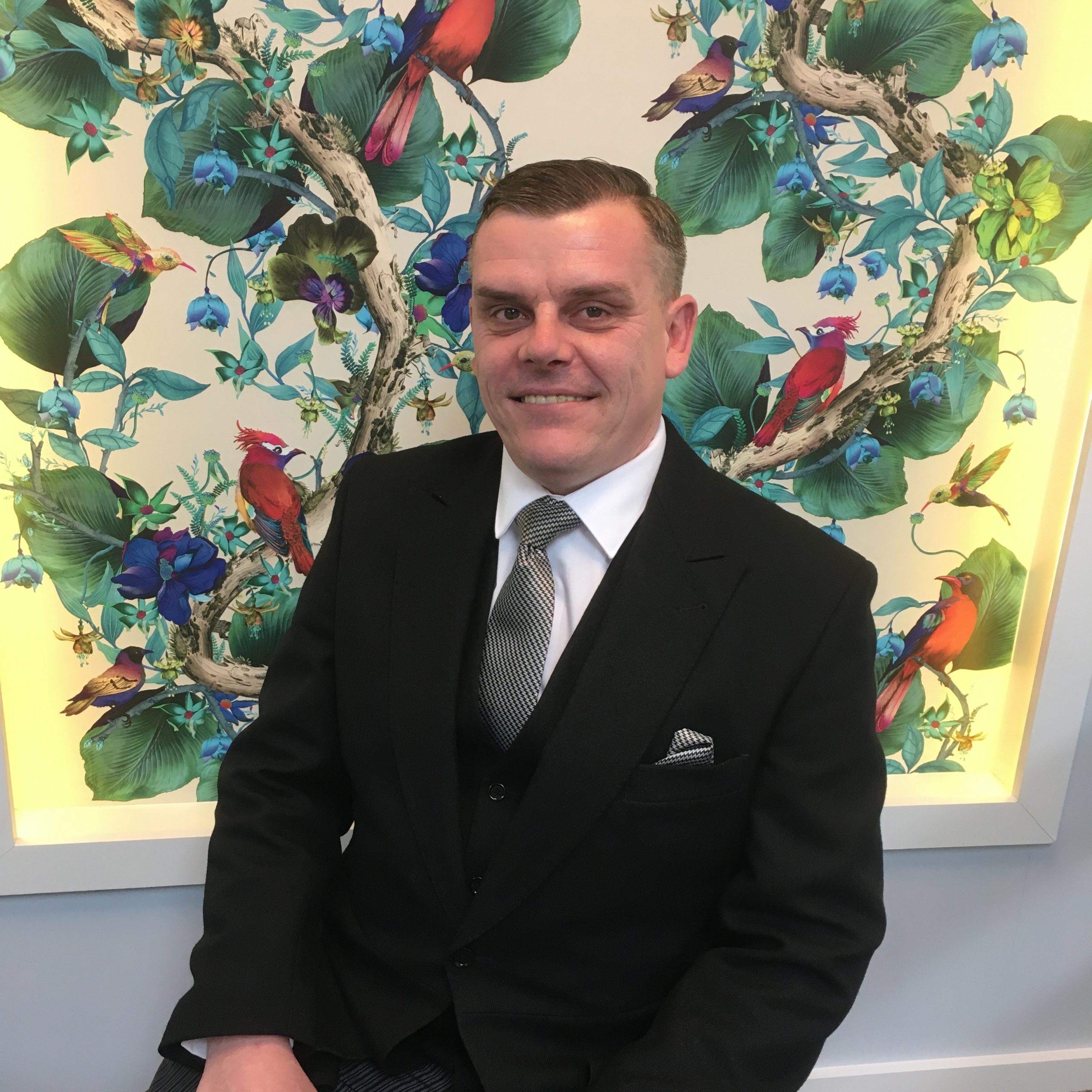 Dele Soan joined us in 2020 as a funeral director based at our Haywards Heath office. Dele previously worked in the funeral industry doing pallbearing, workshop and fleet care, before progressing to funeral directing. With strong attention to detail, Dele is wholly dedicated to supporting bereaved families with arranging funerals, and is happy to meet with clients in either of our offices or their own home if preferred. Dele is excited to have joined an independent, family-run business and has enrolled with the Independent Funeral Directors’ College to complete his qualifications over the next few years. 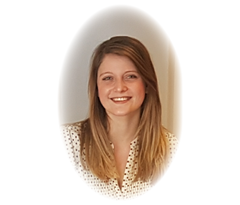 Lucy Griffin joined the P & S Gallagher team in April 2018. Lucy lives in Burgess Hill and started working in the care industry in 2013, specialising in dementia care. Before joining us, she spent two years managing an office for a large funeral company in Brighton. Lucy is excited to be joining an independent family-run business and has enrolled with the IFD College to complete her qualifications over the next few years. 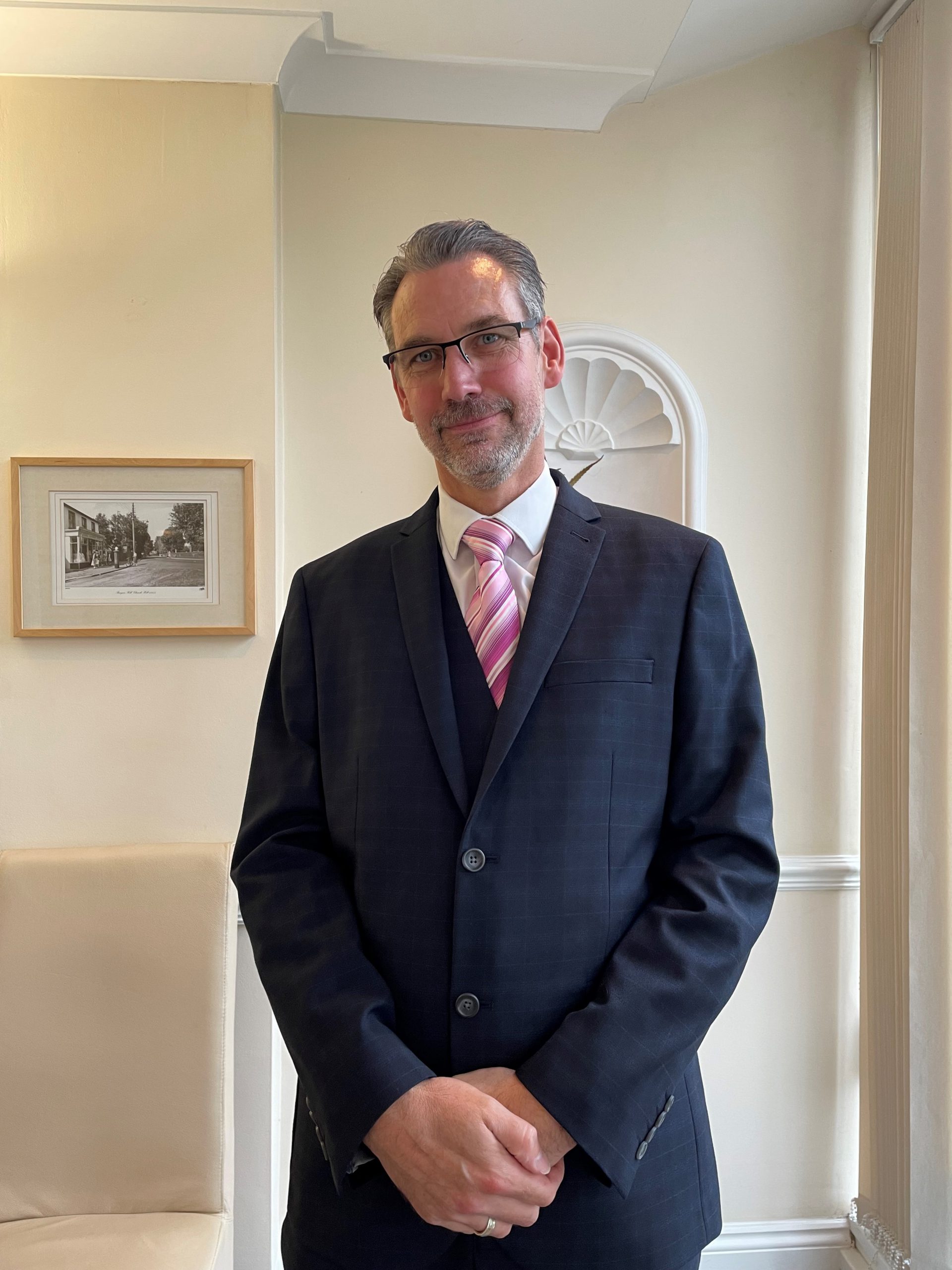 Eric Williams , born in Sheffield, spent 22 years in the British Armed Forces. Eric started his career in 2011 working for an independent funeral director. He has gained a wealth of knowledge helping families at the most difficult time. Eric feels privileged to carry on his vital work with a well-respected local funeral director and he is based in Burgess Hill. He is a keen supporter of local shops and events in the community. Eric loves music, golf, motor sports and local country walks with wife Debbie and dog Stanley. 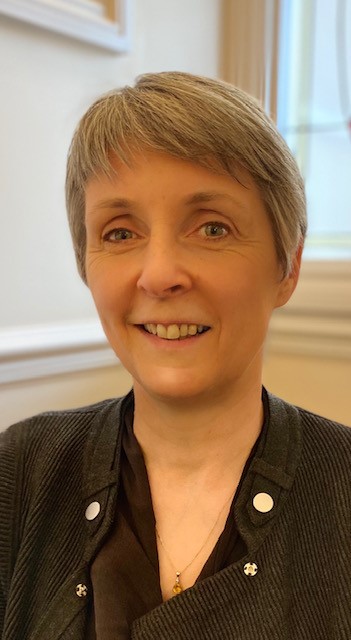 Helen King joined the P & S Gallagher team in January 2021 after previously working for local charities and managing shops in Burgess Hill and at the Princess Royal Hospital. As a trained Bowen Therapist, Helen volunteered for many years at a clinic for children with chronic health conditions. She brings compassion and empathy to her role as a funeral administrator and is looking forward to helping families in our Burgess Hill office. 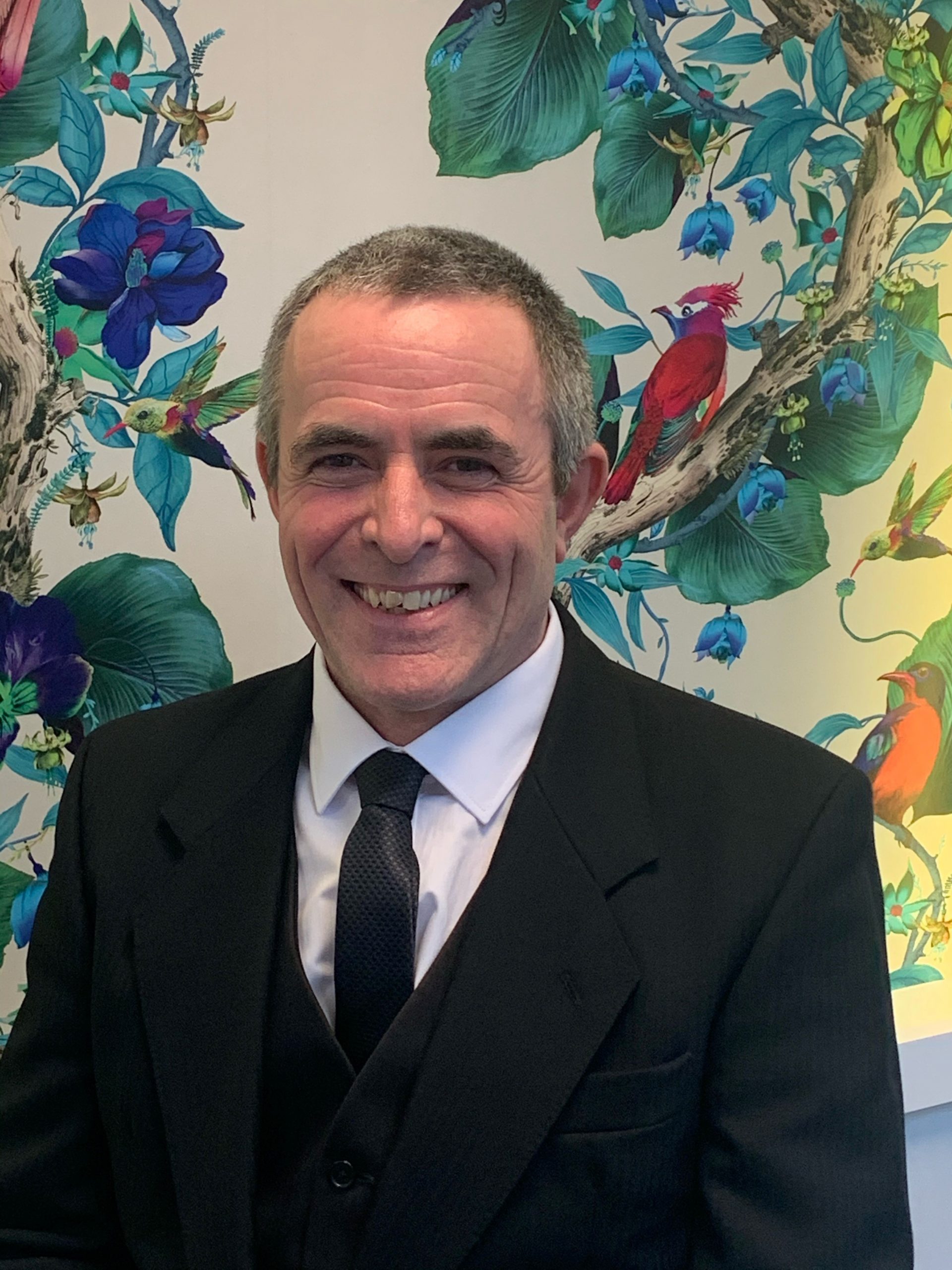 Andy O'Sullivan first worked within P & S Gallagher some years ago, before leaving to follow a different part of funeral care. However, he has been welcomed back into the company and will soon complete his training and examinations with a nationally recognised college, becoming a fully qualified embalmer, fulfilling a most important and valuable role within the company. The training and qualifications within the British Institute of Embalmers are much sought after and are held within the funeral profession as a high benchmark throughout the UK that is second to none. Andrew is responsible for the care of the deceased throughout the company, ensuring the highest level of care and dignity is given to all whilst in our charge. He is also responsible for ensuring all health and safety issues are followed and the correct level of training is given to all staff dealing with the deceased, maintaining everyone’s safety.